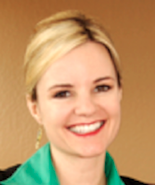 Earning a graduate degree, particularly when you must balance work, family, and school, is an outstanding accomplishment. On June 18, 2016, we recognized the twelve deserving graduates from our Master of Science in Transportation Management (MSTM) program at MTI’s 24th Annual Awards Banquet and Convocation Ceremony. Keynote addresses were delivered by U.S. Secretary of Transportation (ret.) Norman Mineta and California State Transportation Agency Secretary Brian P. Kelly. We were inspired by their words describing the deep commitment it took for each of our graduates to earn their MSTM degree. 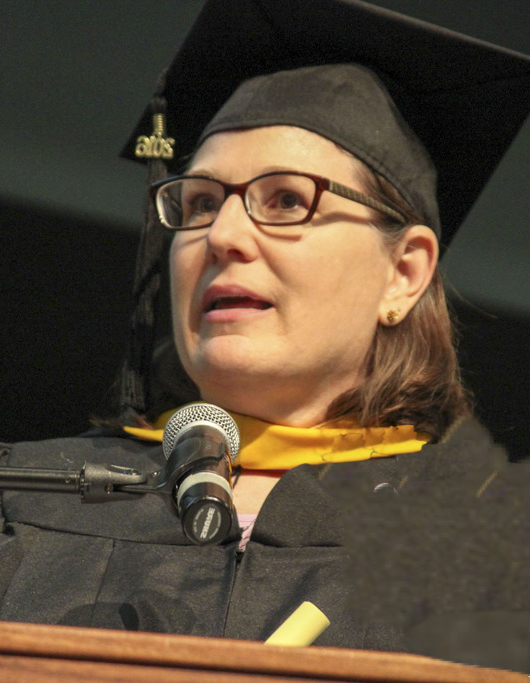 It is always a privilege to host this event where we celebrate our graduates’ achievements, recognize our outstanding alumni, and support future transportation professionals. 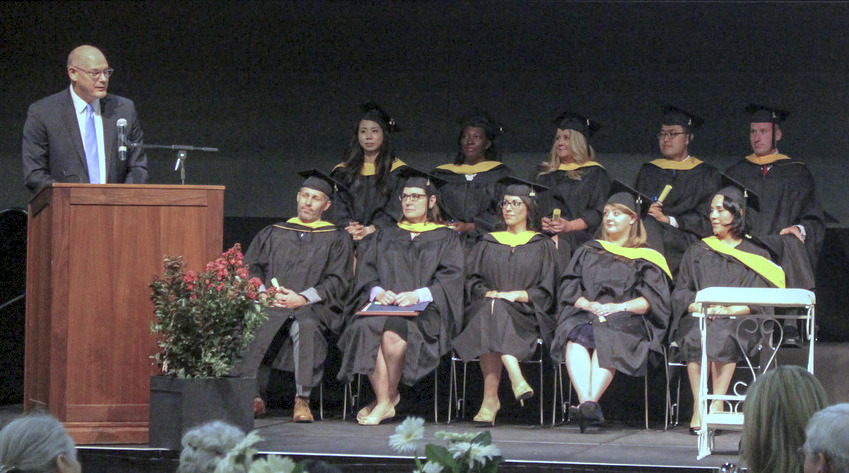 MNTRC partners have an outstanding record of national and international leadership and success in advancing research and delivering high-quality education and workforce development programs. Several members of our team have recently been recognized for their accomplishments including:

Norman Y. Mineta, MTI Founder, received the Lifetime Achievement Award from the Council of University Transportation Centers (CUTC) in January 2016 in recognition of his long and distinguished career and significant contributions in the areas of transportation security, transportation workforce development, and transportation education and research.

Frances Edwards, Ph.D., Deputy Director of MTI’s National Transportation Safety and Security Center, was honored by the College of Social Sciences at San José State University with the 2016 Austen D. Warburton Award of Merit in recognition of her high level of scholarly achievement.

Karen Philbrick, Ph.D., MNTRC Executive Director was recognized by the Conference of Minority Transportation Officials (COMTO) as one of their “Women Who Move the Nation” award recipients in 2016. She was also appointed to the WTS Foundation Board of Directors in May and elected Secretary of the Council of University Transportation Centers in June.

Charles Standridge, Ph.D., Professor and Associate Dean at Grand Valley State University, was recognized by the Office of Sustainability Practices at GVSU as a “2016 Sustainability Champion” through his leadership and research in the area of battery recycling.

MNTRC congratulates these award winners, who exemplify the high standards and achievements of our entire team. 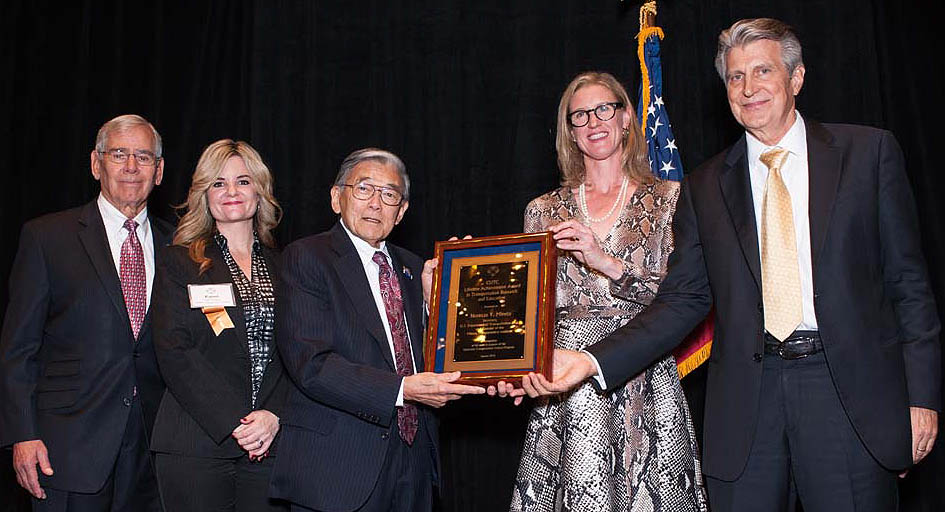 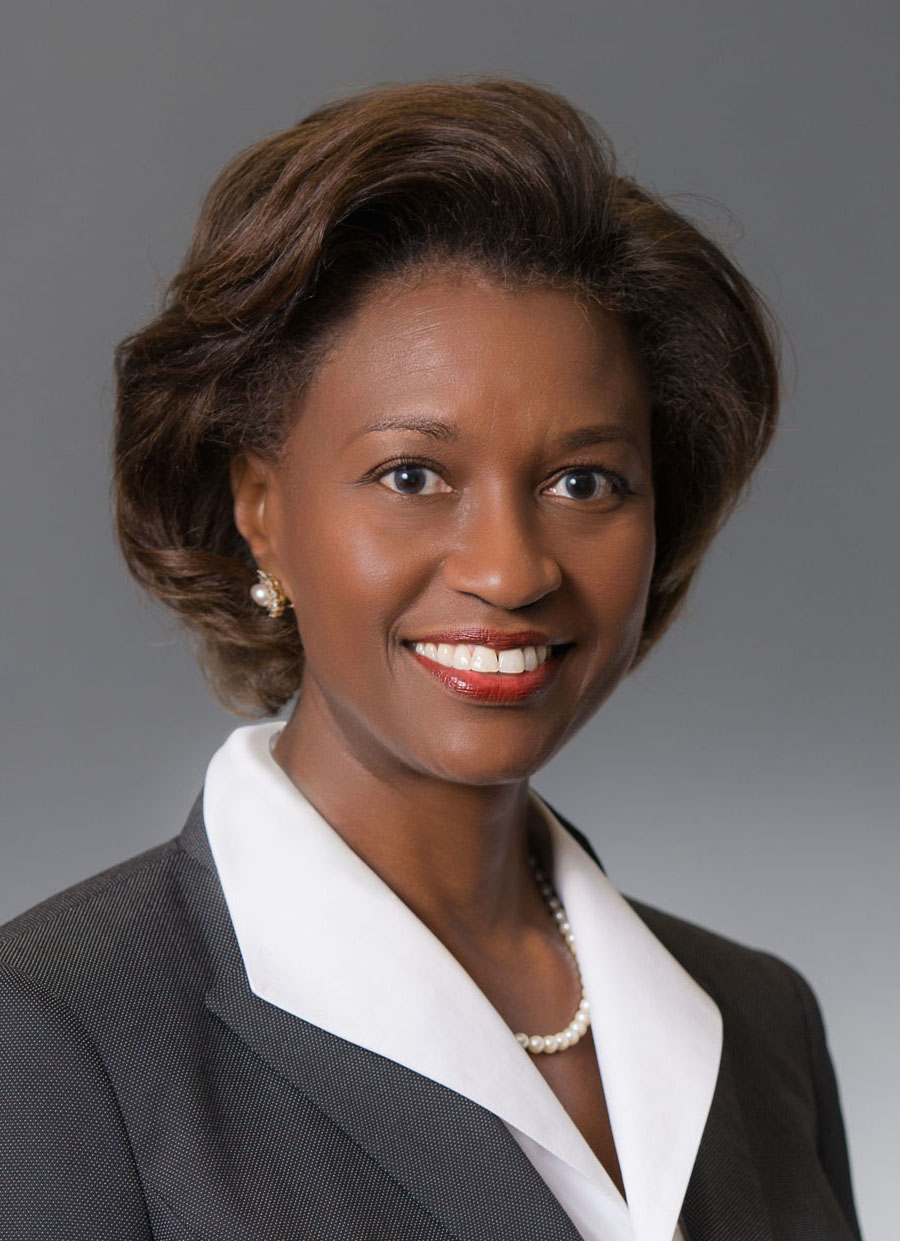 With more than three decades of experience, Nuria Fernandez is a force to be reckoned with in the transportation industry. Her professional career has spanned a wide range of roles and responsibilities including planning, design, and construction of mass transit systems, airport operations, and policy development of federal transportation programs. Her career has taken her from the Gatún Locks in Panama to Chicago’s O’Hare International Airport, one of the nation’s busiest airports.

Since 2013, Fernandez has led VTA as General Manager and Chief Executive Office where she plans, organizes, directs, and administers all functions for the authority under policy direction from the 12-member VTA Board. Prior to joining VTA, she was CEO for the New York Metropolitan Transportation Authority (MTA), where she was responsible for overall system security, development of capital and environmental sustainability programs, federal and state government affairs, and management oversight of the five operating agencies.

Fernandez joined the MTI Board of Trustees in 2006 and currently serves as Chairperson.

Outside of work, Fernandez takes full advantage of our great California weather, biking and walking along the many trails in San José.

What to do with all those electric vehicle batteries? 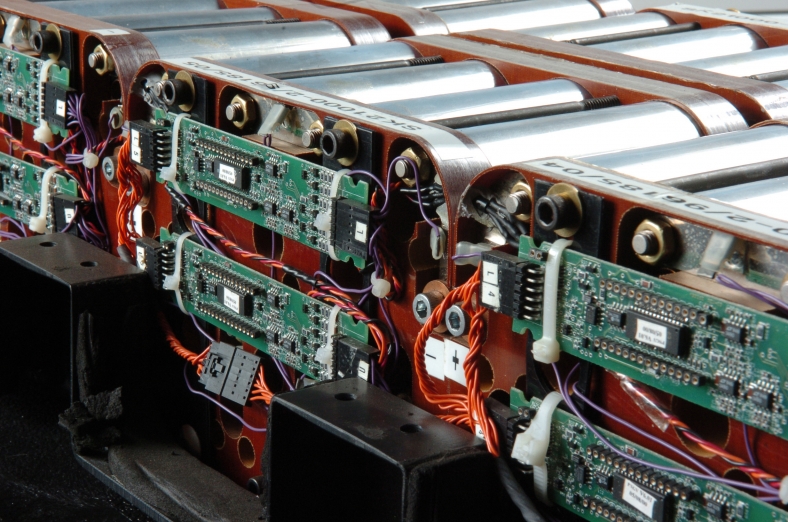 As more and more electric vehicles hit the road, the use of lithium-ion batteries has increased which has raised a critical question. What do consumers do with post-vehicle-application batteries? Research conducted by Drs. Standridge, Corneal, and Baine at Grand Valley State University, a partner in the Mineta National Transit Research Consortium, looks at this issue in depth focusing on three possible post-vehicle applications: (1) remanufacturing the battery for reuse in vehicles; (2) repurposing for non-vehicle use; and (3) recycling.

A number of policy recommendations come directly from the research findings. These include:

To learn more about the study, download the full report at transweb.sjsu.edu/project/1238.html. 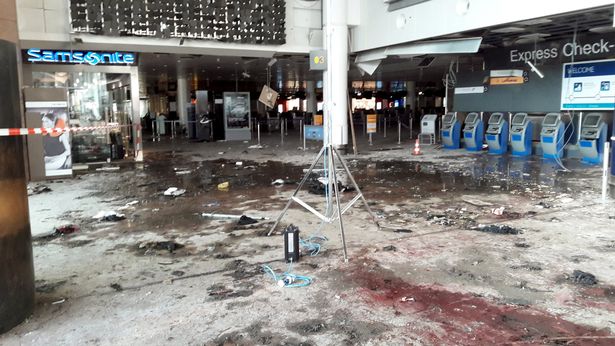 Aftermath of the terrorist attack at Brussels Airport.
Source: The Daily Mirror (UK)

Director of MTI’s National Transportation Safety and Security Center, Brian Michael Jenkins, and MTI Research Associate Dr. Jean-Francois Clair document French and American perspectives regarding recent terrorist attacks and examine the future trajectory of terrorism in Europe and beyond in their report, Trains, Concert Halls, Airports, and Restaurants—All Soft Targets: What the Terrorist Campaign in France and Belgium Tells Us about the Future of Jihadist Terrorism in Europe.

Terrorist attacks in Europe attract far more media attention than attacks in other areas of the world, which tend be ignored for a variety of reasons. Reports of horrific attacks followed by news of more arrests and the discovery of further terrorist plots make Americans tune in. They also feed upon American anxieties, cause alarm, and lead to threat inflation.

To that end, three critical questions are answered in this peer-reviewed report:

A profound finding reveals that attacks on public transportation are in the terrorist playbooks and will remain favored terrorist targets. However, intelligence has proven critical in preventing attacks and, as such, increased cooperation among government agencies is essential.

The 12th annual Mineta Summer Transportation Institute (MSTI) welcomed thirty-five students from San José’s East Side Union High School District for a three week, intensive, college-credit program that inspired students to think critically about their futures and their potential for careers in transportation.

The competitively-selected students participated in a diverse, multimodal curriculum that focused on land and air transportation. A major highlight of MSTI were the eleven field trips students took to learn more about transportation and transportation careers, including trips to major technology firms, transit agencies, and transportation research centers. Students visited Google in Mountain View, CA, where they rode the Google Bus and Google Bikes, and learned about ride sharing and transportation initiatives at the company. They toured the Spartan Superway Garage to check out pod cars and elevated rail prototypes for personal, automated transportation. Students visited facilities at VTA and BART, where they could see, first-hand, how transit vehicles are maintained. United Airlines also hosted MSTI at their South San Francisco facilities where students learned about airline operations, internship opportunities, and participated in a Q&A session with United Airlines representatives.

To learn more about MSTI and hear directly from students about their experience, check out this video. 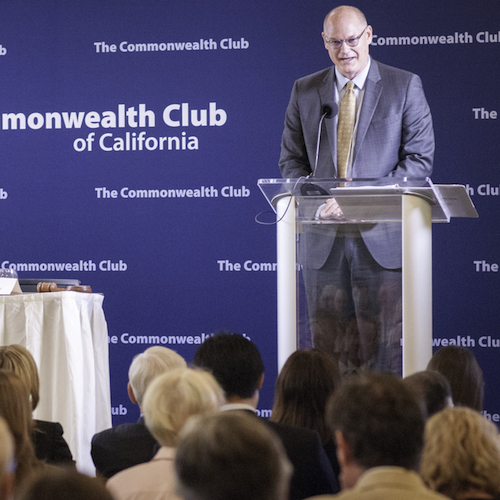 The critical importance of maintaining and improving our transportation infrastructure was a theme echoed by many speakers at MTI’s 7th Annual National Transportation Finance Summit held June 17, 2016.

At the event, results from year seven of MTI’s national public opinion poll on transportation taxes and fees were presented. This random-digit-dial telephone survey of 1,503 adults found that, of ten transportation tax options tested, six had majority support. In fact, more than half of American support a federal gas tax increase if the revenue is dedicated to improving maintenance, safety, or the environment. In addition, 82% said that expanding and improving transit services in their states should be a high or medium priority.

The study’s authors, Drs. Asha W. Agrawal and Hilary Nixon, point to several key policy recommendations that stem from the survey’s findings. First, careful program design can increase support for higher gas taxes or a new mileage tax. In addition, emphasizing the environment, safety, and maintenance benefits can increase support for transportation taxes, including those for transit.

Watch the full program or listen to the keynote address and/or panel discussion. 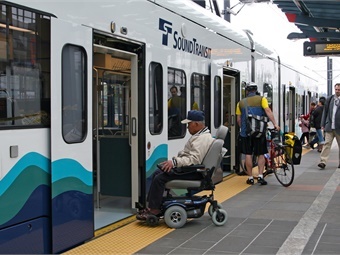 Providing full access to a variety of transit modes for persons with disabilities allows for a greater degree of freedom, mobility, and independence, and greatly improves an individual’s quality of life. Since passage of the Americans with Disabilities Act (ADA) in 1990, transit agencies have made significant progress in improving accessibility, yet there are still opportunities to ensure mobility for all.

MTI’s recently published research report Improving Pathways to Transit for Persons with Disabilities examines the challenges persons with disabilities face with accessing transit and examines strategies transit agencies and their partners use to make improvements to provide fuller access.

Using a case-study approach, the authors explored successful efforts to improve pathways to transit. Of primary importance is a recognition that persons with disabilities are best served with agencies use a multi-pronged approach that involves:

At the end of the day, improving pathways to transit for persons with disabilities, improves travel for all users – a seamless trip from origin to destination is the true measure of success.