The Garrett Morgan Sustainable Transportation Competition was instituted by former Secretary of Transportation Rodney Slater to encourage young people to consider careers in transportation. The Mineta Transportation Institute (MTI) has sponsored a competition every year since 2001. This competition is open to middle school classes, clubs, after-school programs, and any other student organizations.

If you are a middle-school teacher, club leader, or program counselor, you and your students can compete to win up to $1,000 for your classroom, club, or program, plus an all-expenses-paid trip to San Jose, California, to be honored at the MTI Awards Banquet. Sponsored by the US Department of Transportation, the California Department of Transportation (Caltrans), and other industry partners, this program engages students in science, technology, engineering, and math (STEM) through a competition focused on sustainable transportation.

Here’s how it works 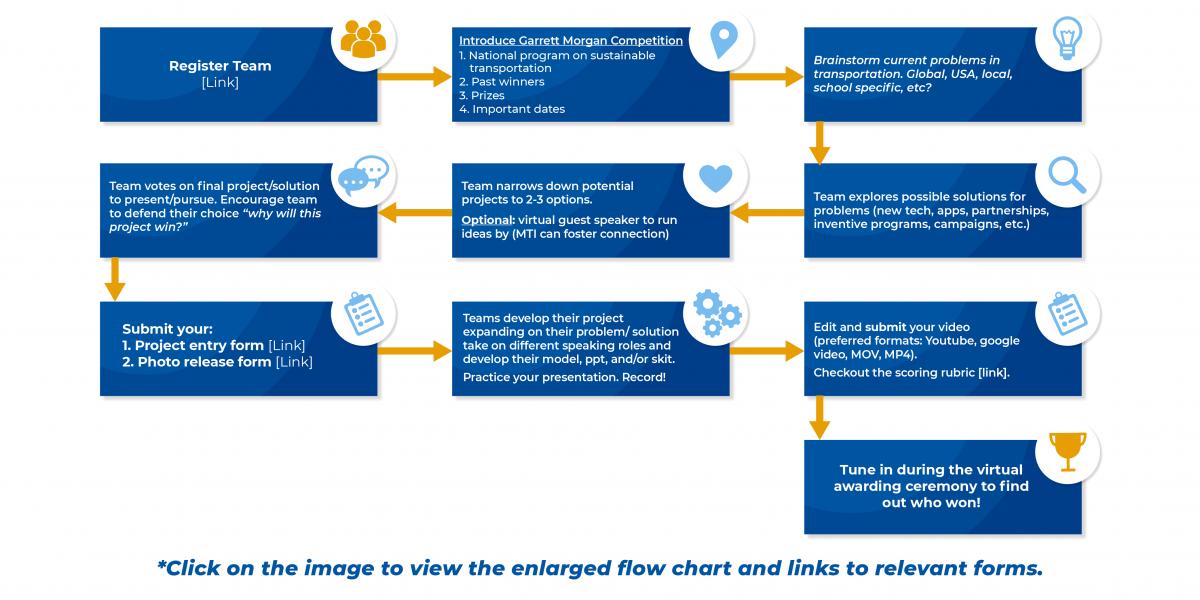 Contact MTI's Deputy Executive Director hilary.nixon@sjsu.edu for more information on how to participate and to be connected with a transportation professional!

Who was Garrett Morgan? 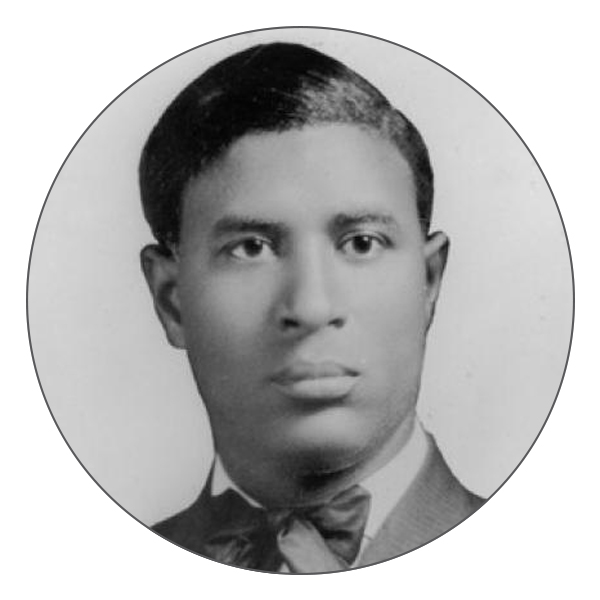 Garrett Augustus Morgan, an African-American inventor, was born in Kentucky in 1877 to formerly enslaved people Sydney Morgan and Elizabeth Reed Morgan. The seventh of ten children, he spent long days working on the family farm. He also attended school but had to quit at age 14 to earn a living. That did not discourage him – he moved to Cincinnati, Ohio, found work as a handyman, hired a tutor and continued learning. Mr. Morgan eventually moved to Cleveland and became prosperous as a sewing machine repairman with his own clothing manufacturing business that employed more than 30 people. Later, he established the Cleveland Call, a successful newspaper. 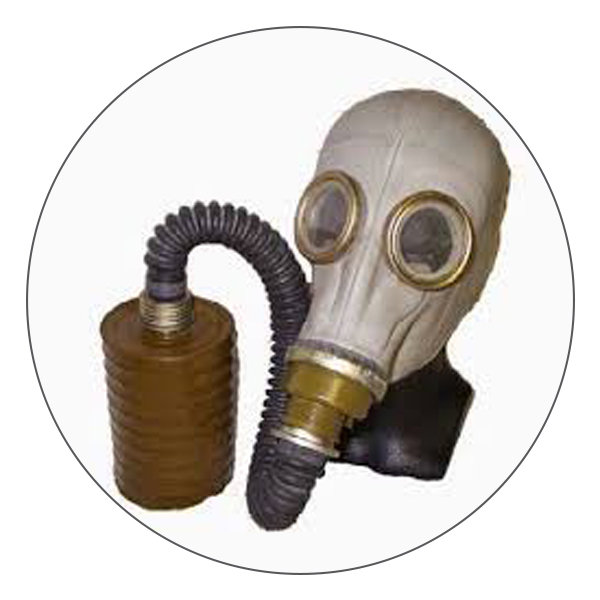 He had an excellent imagination and invented things we still use today, including a zig-zag stitching attachment for sewing machines. He also invented an early version of the gas mask. When an explosion occurred in a tunnel under Lake Erie, Mr. Morgan volunteered to rescue the trapped workers using his new invention to protect against the deadly fumes. It became an instant success, and he was given the Medal of Bravery by the citizens of Cleveland. He was nominated for the Carnegie Medal but was rejected, partly because he was black. Many fire departments wanted his gas mask, too, but they canceled their orders when they learned that a black man had invented it. So Garrett Morgan hired a white man to pretend he was the inventor, and the gas masks began to sell quickly. 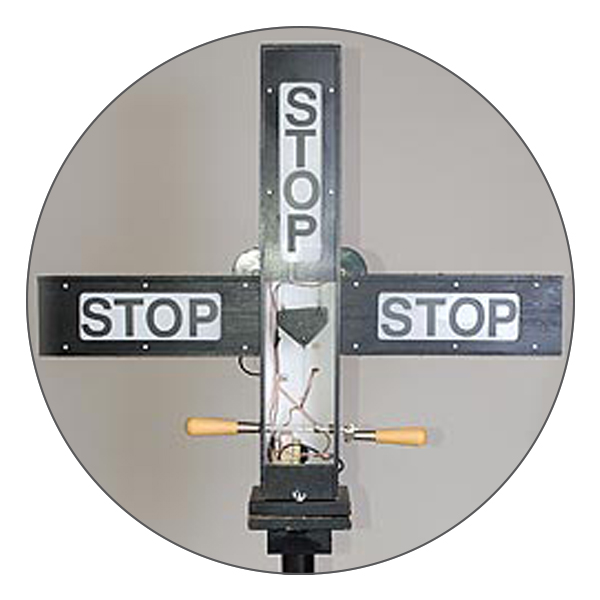 As an early owner of an automobile, Mr. Morgan thought that roads could be safer if they had a better signaling device at intersections. At that time, the roadway was used for every mode of transportation – autos, wagons, streetcars, horses, bikes and pedestrians. The existing signals said only "stop" and "go," which meant that pedestrians were left to compete with all the other traffic. So Garrett Morgan invented a hand-cranked signal that would control traffic at an intersection, and then it would stop all traffic to allow pedestrians to cross. Just before his death in 1963, the U.S. government gave him an award for his invention.