At the Mineta Transportation Institute we understand that leaders are made, not born, and that leadership competencies are learned and developed as a result of experience, self-reflection, and coaching. Leadership competencies include articulating an inclusive vision built on strong relationships, demonstrating active listening and empathy, and acting with integrity.

The Mineta Leadership Fellows Program, under the guidance of Patrick Sherry, PhD, Director of the MTI Leadership Academy, showcases influential leaders in transportation discussing their leadership philosophies, the challenges they have faced and how they have successfully built strong, inclusive teams by achieving consensus based on shared values and a vision for the future.

This collection provides students and professionals with enlightening insights, new perspectives, and practical suggestions for enhancing their effectiveness as leaders.

Carl Guardino serves as the Executive Vice President of Global Government Affairs and Policy for Bloom Energy, a company focused on making clean, reliable energy available to everyone in the world.

Prior to joining Bloom Energy, Carl served for nearly 24 years as the President and CEO of the Silicon Valley Leadership Group, a public policy trade association that represents more than 350 of Silicon Valley’s most respected employers.

In February 2007, Governor Arnold Schwarzenegger appointed Carl to a four-year term on the California Transportation Commission. He was reappointed twice by Governor Jerry Brown, and in 2019, Governor Gavin Newsom appointed him to his fourth consecutive four-year term. Mr. Guardino has championed public policy at the local, state, and federal level for more than three decades—leading a number of successful ballot measures in the areas of transportation and housing. In the earlier stages of his career, he held an executive position in governmental affairs with Hewlett-Packard.

Listen to Carl Guardino on leading diversity by design with Karen Philbrick, Ph.D.

Known as a consensus builder, Carl is one of the Silicon Valley’s most distinguished business and community leaders.

Listen to Carl Guardino discuss his philosophy of leadership.

Gain insight into Carl’s leadership style and the emphasis he places on making people feel valued. 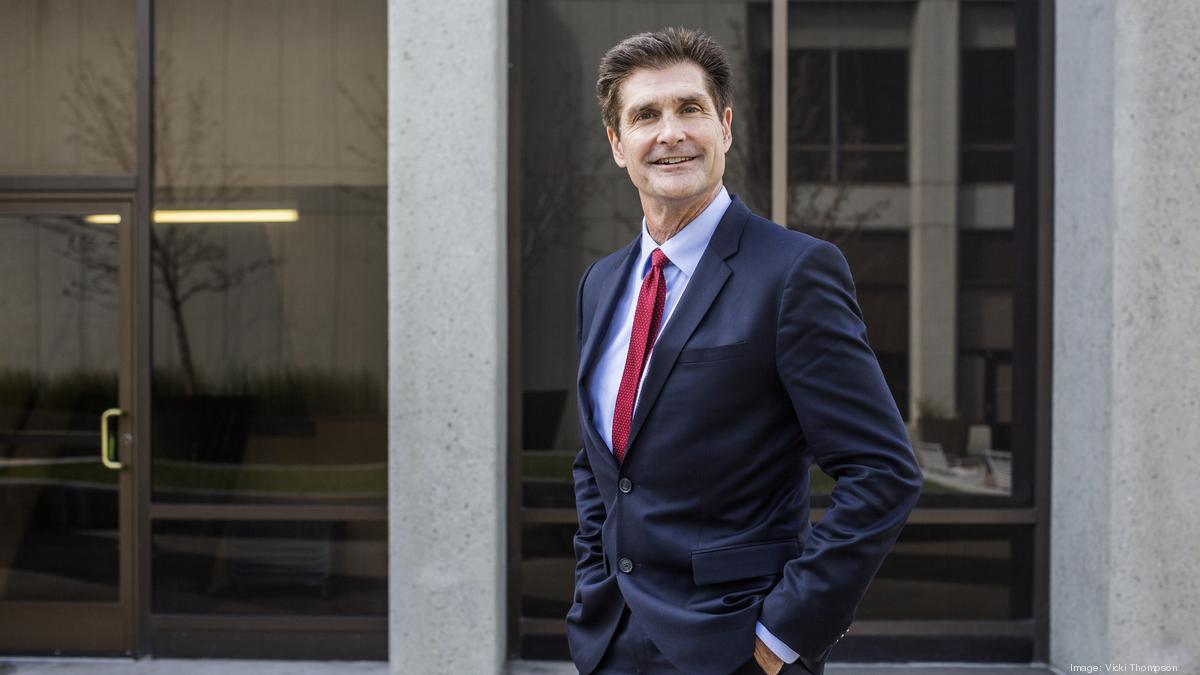 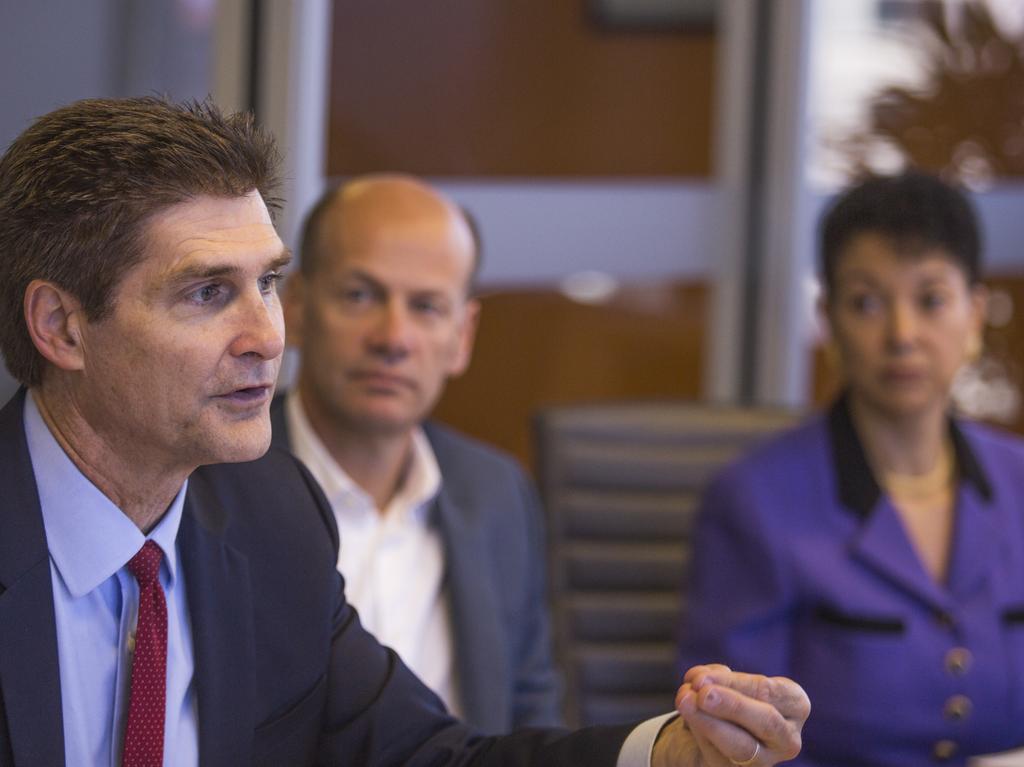 Reading books and articles can provide valuable lessons and guidance to augment experience. 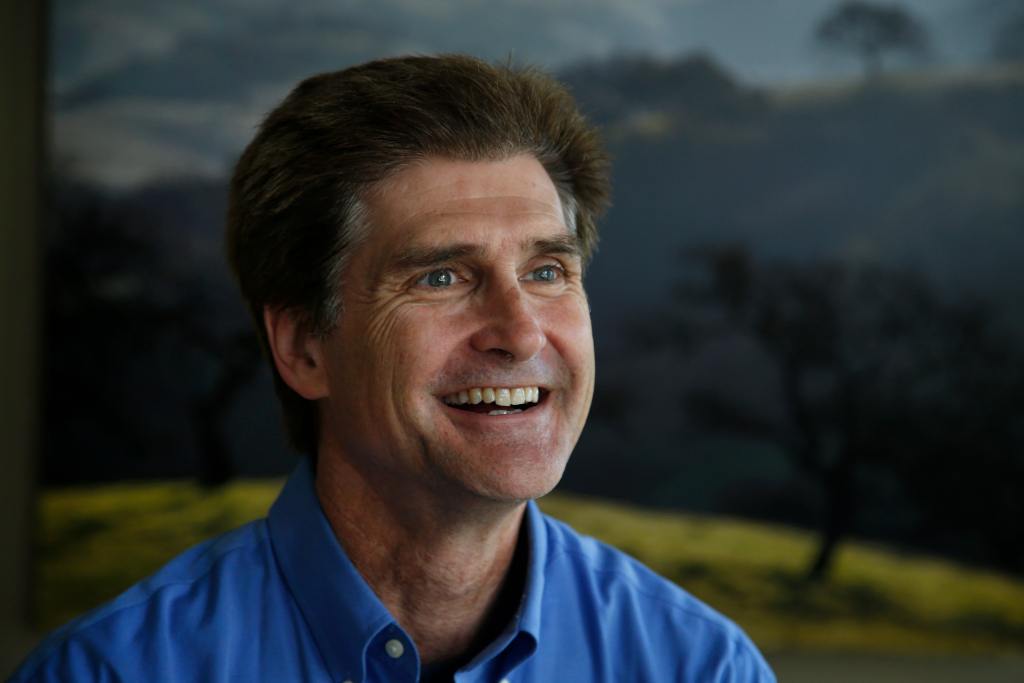 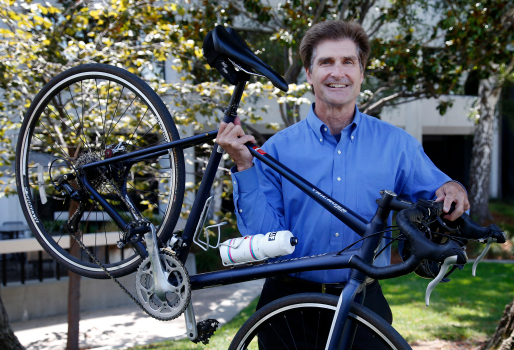 Beverly A. Scott, PhD, is a trailblazing leader in public transportation management. Over a three-decade career she has established a record marked by a commitment to quality, integrity and courage. Within the transit industry she has been a strong, consistent voice for workforce development, diversity, and people-oriented service. Dr. Scott has served as CEO/General Manager at four transit agencies and has held senior management positions in several major Metropolitan areas throughout the country including: Atlanta, Boston, Houston, New York, and Washington DC.

Dr. Scott received the Sharon Banks Humanitarian Leadership Award in Transportation for her advocacy on behalf of public transit users and workers and for her tireless efforts to improve the lives of others. She was also named a “Transportation Innovator of Change” by President Barack Obama. She is a past Chair of the Rail-Volution Board of Directors and currently serves on the boards of the American Public Transportation Association, the Transportation Learning Center (a national labor-management consortium), and in an advisory capacity to the Charles Hamilton Houston Institute of Race and Justice at Harvard University Law School in the areas of transportation, infrastructure, and equity, among others.

Dr. Scott brings her unique point of view to a variety of important topics regarding leadership. Listen to Dr. Scott as she discusses her start in transportation and her views on inclusiveness and “Leading Inclusive Organizations” with Patrick Sherry, PhD 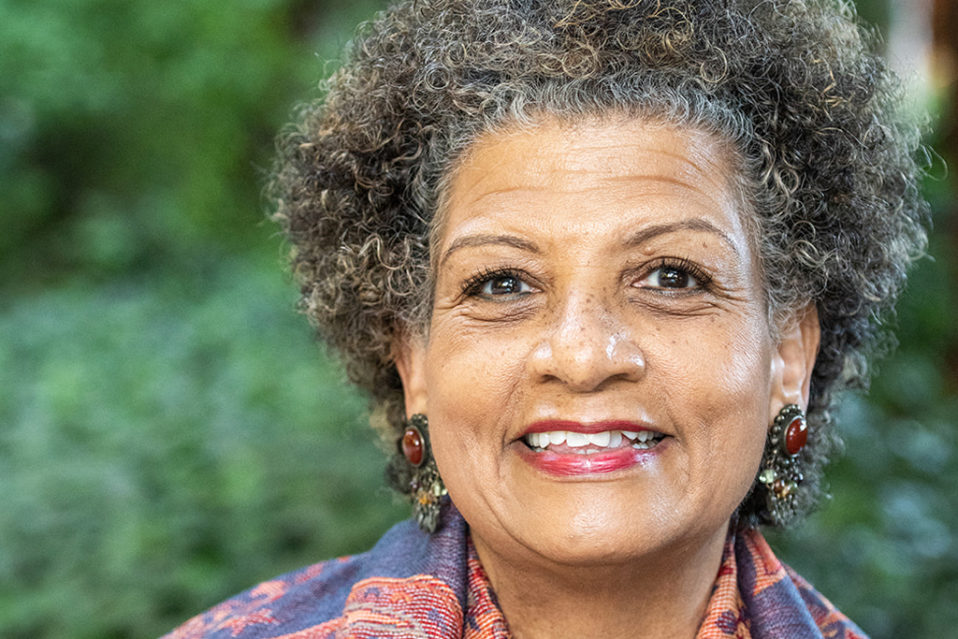 Dr. Scott thinks that courage is the key to being a good leader, hear her views on “Courage & Resilience in Leadership.” 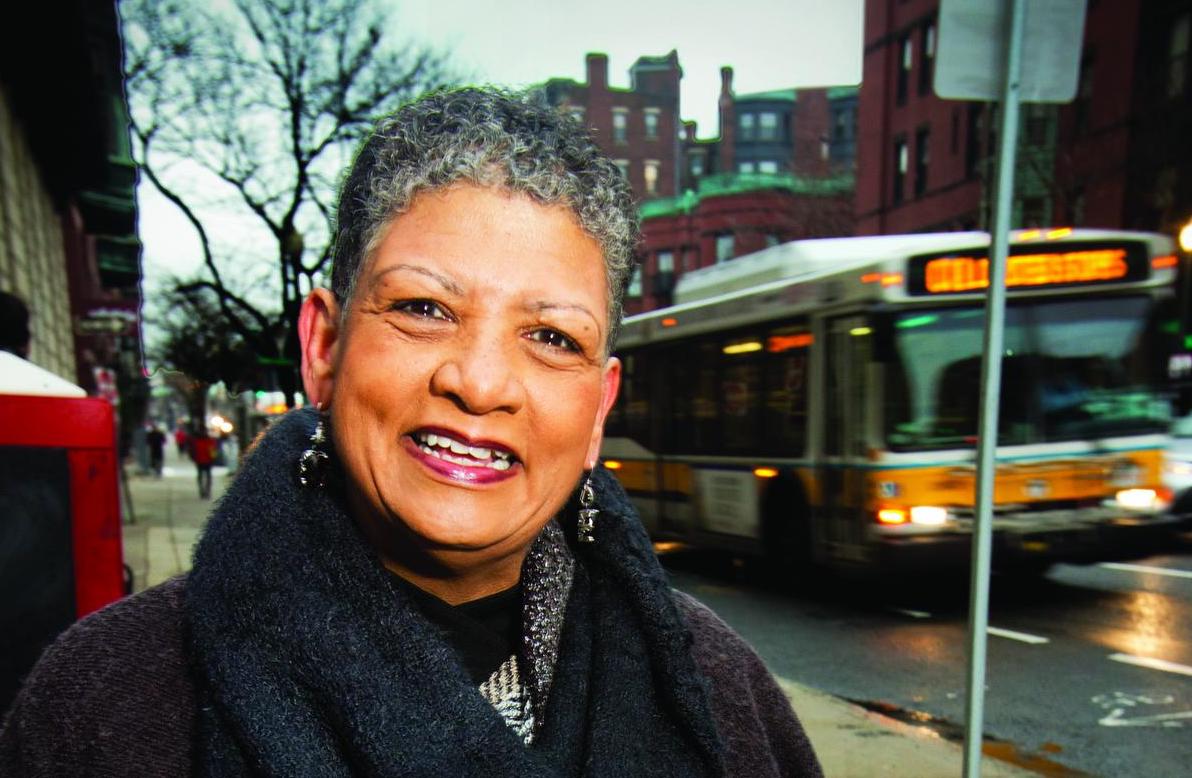 Hear Dr. Scott elaborate on her definition of inclusion, diversity and equity.

In this segment, Dr. Scott provides her philosophy of leadership and what leaders need to “bring to the table.”

Being a leader also carries the responsibility of developing those around her. Dr. Scott has advice for those seeking to “Develop Other Leaders.”

Understand Dr. Scott’s reasons for being a leader for over 30 years in transportation. 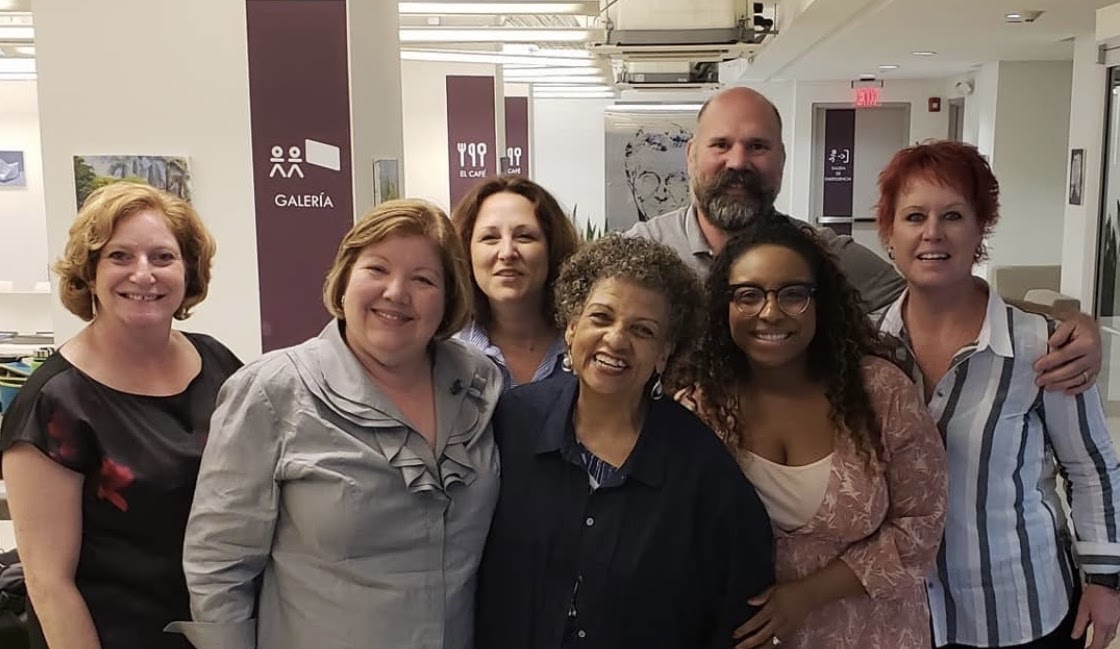 Managing the unexpected is to be expected. Dr. Scott shares her thoughts on “Crisis Management and Leadership.”

Dr. Scott has suggestions for what leaders need to do to encourage and foster “Innovation and Creativity in Organizations.”

The Honorable Gregory D. Winfree currently serves as Director of the Texas A&M Transportation Institute (TTI), a position he has held since 2016. He also serves as an Adjunct Professor at the Texas A&M University School of Law.

Mr. Winfree is known as an innovator and an inventor, holding both design and utility patents. He excels at getting teams of professionals, from diverse cultural and technical backgrounds, to collaborate to solve transportation problems.

Listen to Mr. Winfree discuss his leadership of teams of talented experts from diverse backgrounds with Patrick Sherry, PhD

Greg excels at getting teams of professionals —from diverse cultural and technical backgrounds —to collaborate to solve transportation problems. 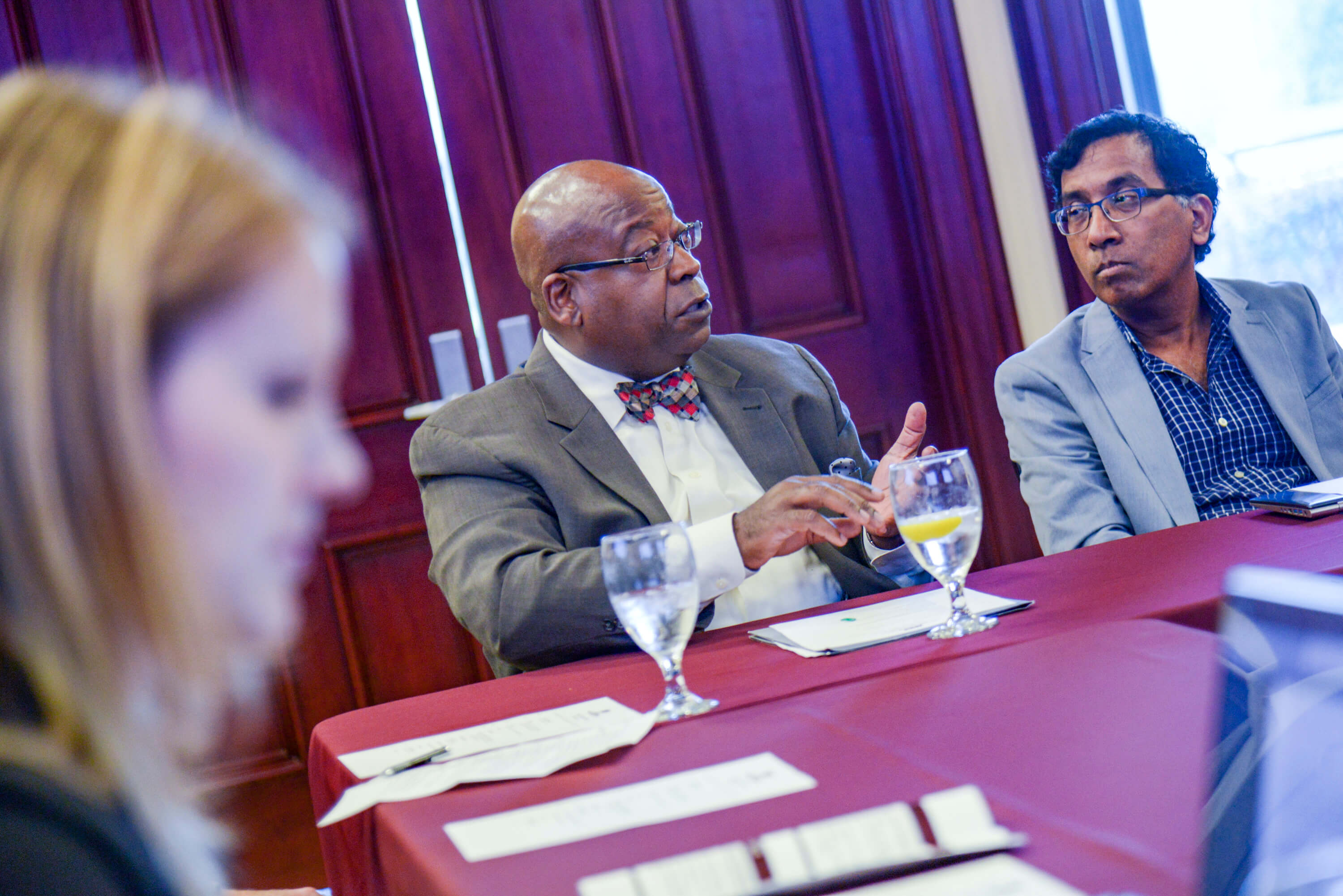 Greg understands the value of diversity and equity—and how our voices are amplified when everyone has an opportunity to be heard. 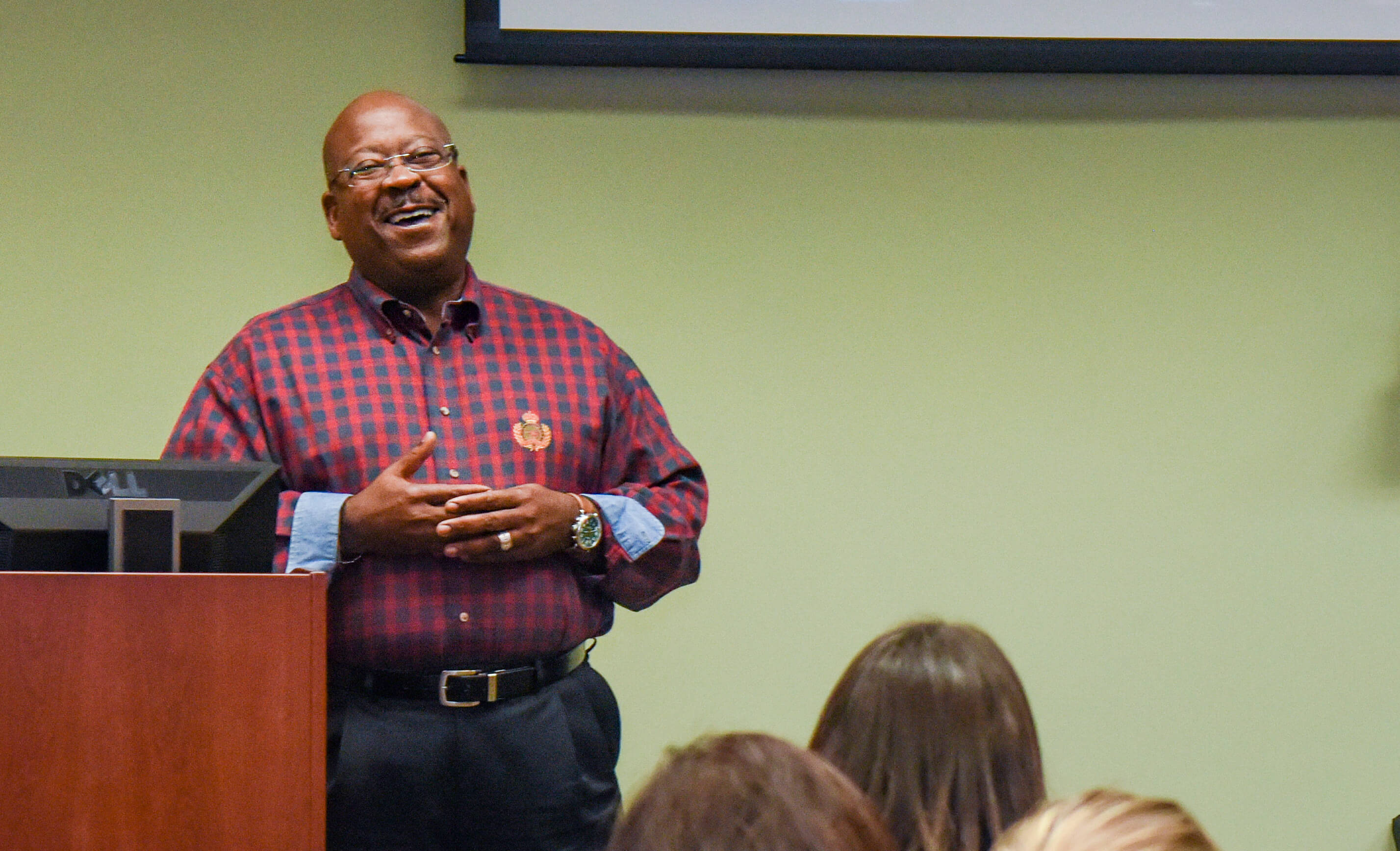 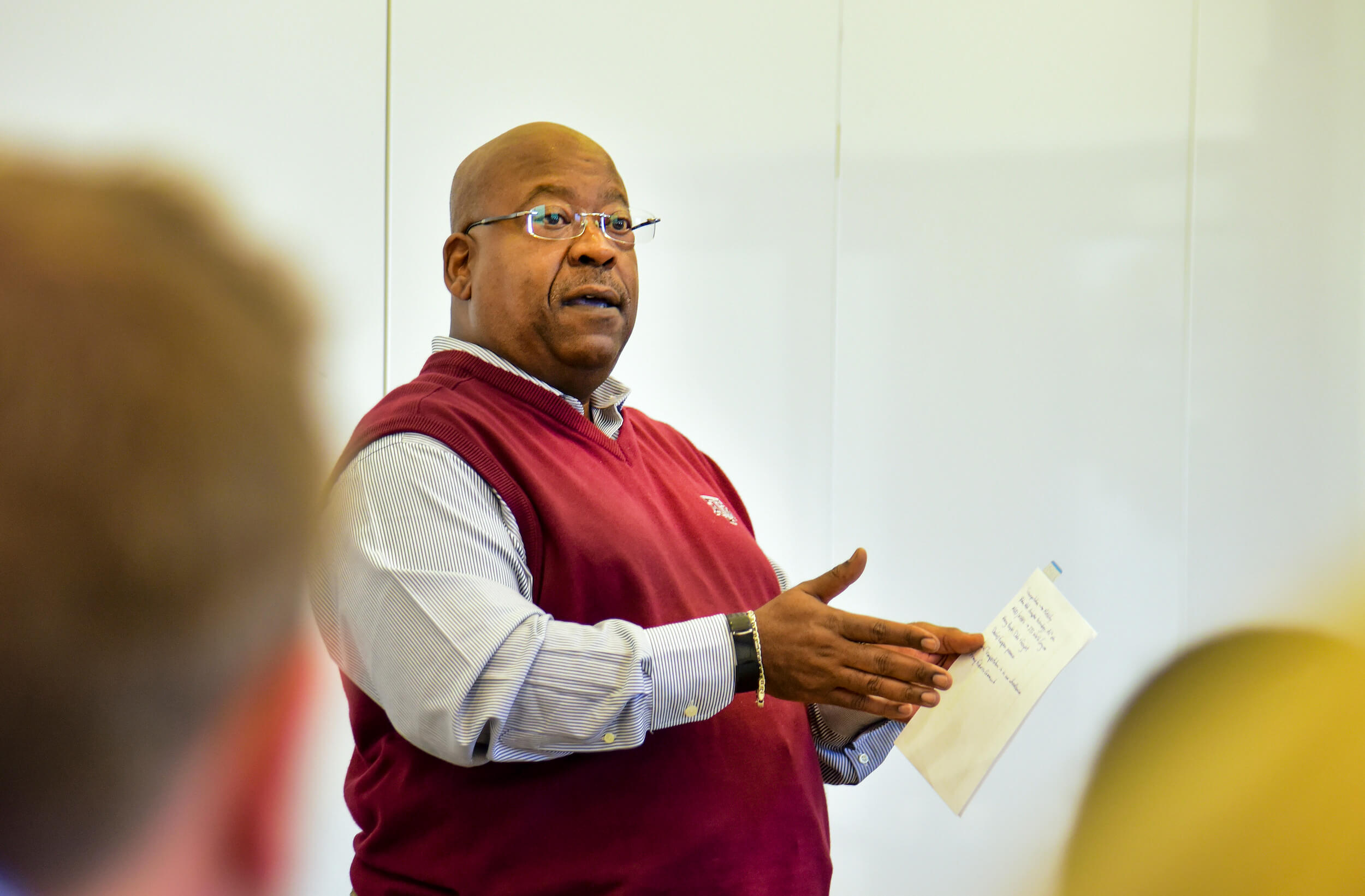 Listen to Mr. Winfree discuss his philosophy of leadership. 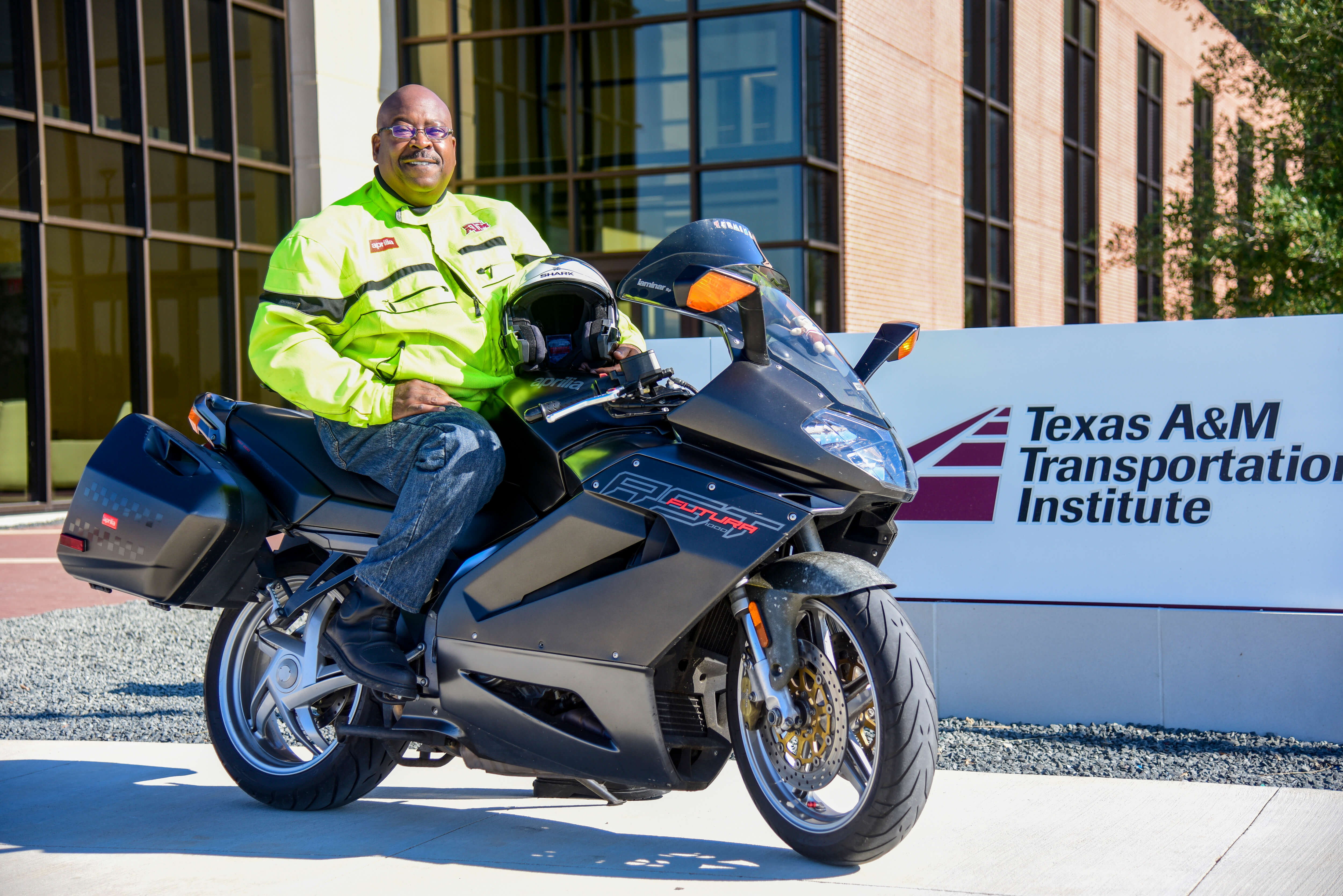